A few words about Alseedawi Sweets

We pride ourselves in delivering the highest possible quality confectionery products to be enjoyed by people of all ages. 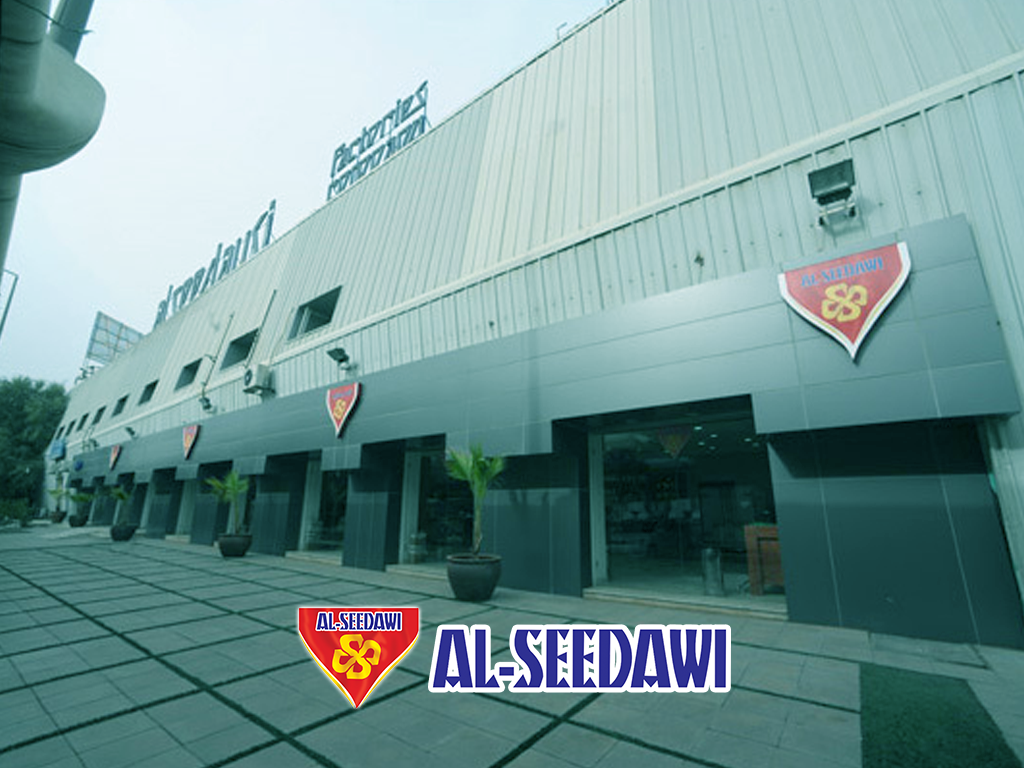 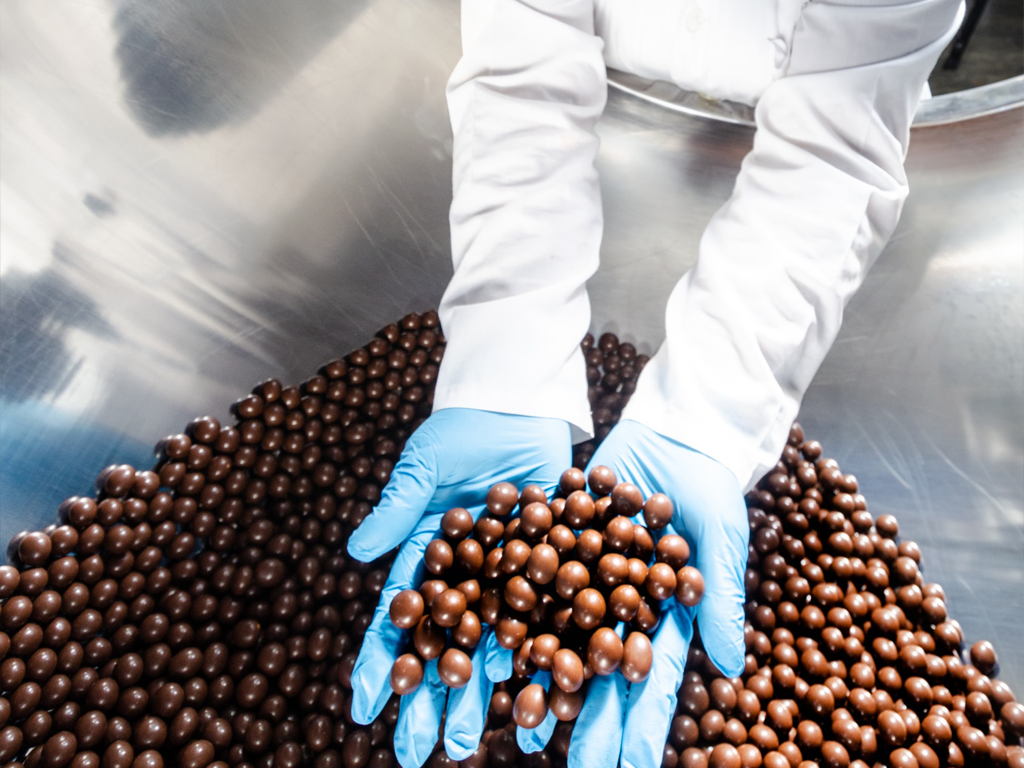 Welcome to Al Seedawi Sweets Factories Co., the leading company in the world of sweets and confectionery in the gulf Area and middle East. Since the year 1961 we pride ourselves on being a disruptive confectioner, renowned for our innovation, sound business and strong customer relations. Our management team has a wealth of experience, product and technical knowledge unrivalled in the confectionery industry. Using a wide range of quality, hand selected natural products to create a unique range of distinctively different confectionery products like Toffee ,lollipops ,Drops ,Wafers , Halawa, Tahina, Chocolates etc.

The current headquarters of the company’s in Shuwaikh includes management offices as well as the main factories represented in automatic production lines for all products and the main exhibition on an area of 1500 square meters with the latest equipment. There are also storage areas and warehouses to accommodate potential large storage of raw materials and final products.

The company is also developing and expanding its site in Sabhan, so that it accommodates all the lines of modern production to produce Tahina and storage of raw materials and final products and production requirements of packaging materials. Also we have been developing the potential of our lab to meet the requirements of quality control, which is one of the mechanisms for quality management system applicable to the company.

Our extended roots strike in history to the year 1956, the year of the establishment of the company among the founders: Mr. Mohammed Saud Al Baijan.

In 1959 we started the actual production of, Tahina, halawa, and the subsequent production of malban in the end of 1961. At that time the company’s old headquarters in Shuwaikh industrial production capacity was of not more than one ton per day of all products.

The development stages continued through moving to the company’s new headquarters, which was the first jump towards real development of potentials and productive capacity in the year 1973 which has an area of five thousand square meters and was on two stages, the first phase was the establishment of new headquarters plants on half of the total area .While the second phase, which was completed in 1979, was a major expansion by building on the rest of the space and through the installation of new production lines, especially the allocation of lines for the production of wafers and chocolates for the first time.

The company continued the development of potentials and means to cope with development in the technological and technical cooperation in the production of candy, also to keep up with the increasing demands of its customers. The beginning of the new century, observed the big leap of modernization and development of the possibilities which it kicked off the company’s to the twenty-first century .This was the conversion of all production lines of production from manual and semi automatic to the whole mechanism , taking in consideration the achievement of safety and health requirements for processing places for the configuration of a safe and healthy work environment, cleanliness and reduce the chances of contamination of products during the early stages and production processes to achieve the requirements of the system of control sources of pollution, known as HACCP (HACCP), which will be applied company in the next phase.

This surge of development and modernization of the possibilities of completed automation of production lines continued by adding production modern and advanced lines by updating line of Drops and adding another lollipop production line in 2007, which is considered the first of its kind in the State of Kuwait by reaching its full capacity the company’s production capacity moved to 120 tons / day of multiple products. 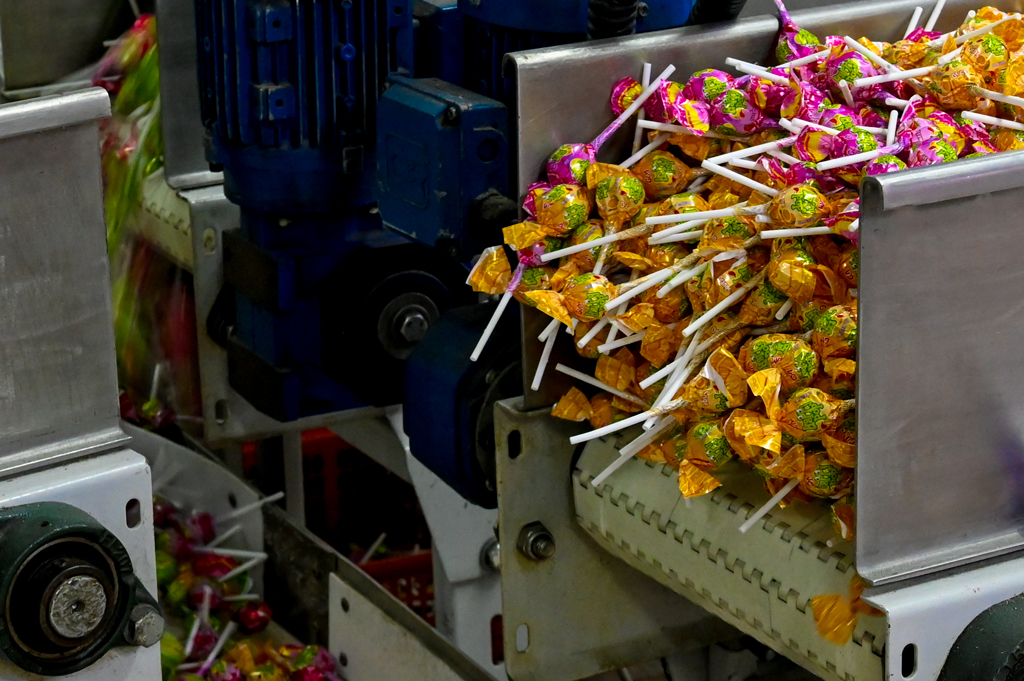 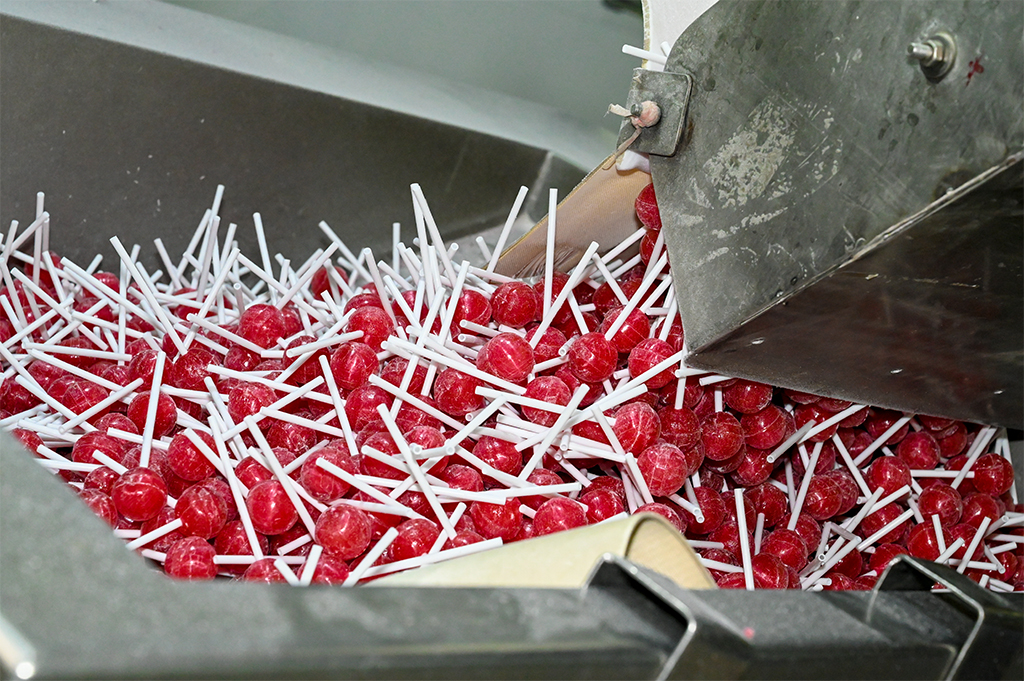 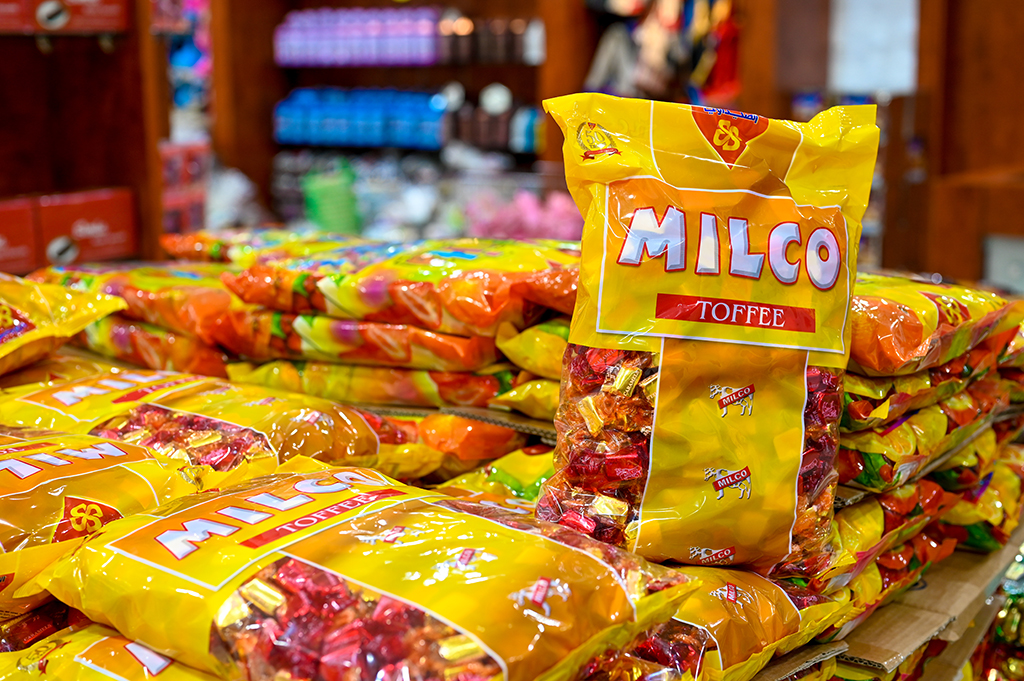 A FANTASTIC RANGE OF TASTY TREATS